Moonrise Kingdom and Other Summer Movies 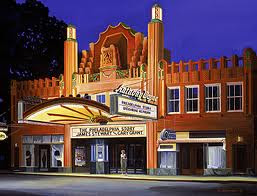 Apart from the sunshine and visiting pools and beaches, one of the best things about summertime is the movie theater! Everyone knows that the best movies come out during the summer, when everyone is on vacation or wishing they were on vacation. Some years have been very disappointing, but 2012 has an impressive lineup.


I am sure this list will change as time and money permit. :) For the movies we have already seen, here are some quick reviews, in case you are still deciding whether to watch them or not.

Avengers:
Another superhero classic. We both enjoyed all the action scenes and comic book humor, and I think they did a good job bringing so many main characters into one movie. There are also lots of good-looking characters for both girls and guys to enjoy. :) 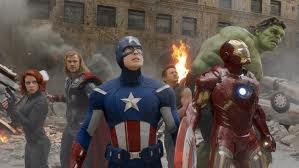 MIB3:
Dan is a huge MIB fan! This latest installment was well done and almost had me crying at one point. There were lots of laughs and comical/creepy creatures. I thought it was consistent with the previous movies and very enjoyable to watch. 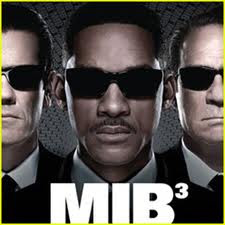 Moonrise Kingdom:
This film is about two kids who run away together while everyone else on their hometown island is frantically searching for them. You may not have seen a preview for it, because it is only playing in select theaters. Do not let this discourage you from seeing it though! It is filled with hidden wit and humorous situations, as well as having an all-star cast (including Edward Norton, Bruce Willis, Tilda Swinton, and Bill Murray!). 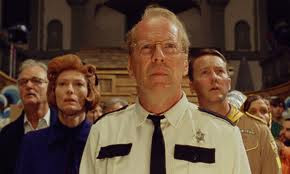 One of my favorite things about the film was the cinematography. Each setting was detailed and beautiful, and I seriously want to buy the house in which the runaway girl lives!! 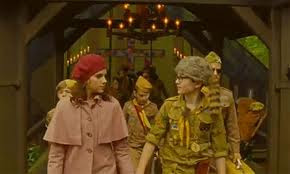 Of all the movies that Dan and I have seen recently (both in theaters and at home), Moonrise Kingdom is defiantly our favorite! For anyone who is curious to learn more, I am imbedding the preview below: