What John Cusack’s Birthday Reminds Me Of 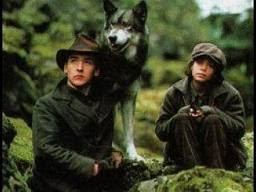 On my feeds this morning, a blogger posted that it was John Cusack’s birthday. (Don’t worry; I’m not going to start gushing about how hot he is or anything like that.) After reading the announcement, the first thing that came to my mind was The Journey of Natty Gann, which is one of my favorite childhood movies. Right up there with Disney’s Robin Hood, Newsies, and Anne of Green Gables.

How does the mention of John Cusack bring this movie to mind? Well, he is the supporting actor in it. However, being the person that I am, I never made the connection between him and his character until my late teens. The character who caught my attention and my real love in this film was Natty Gann. 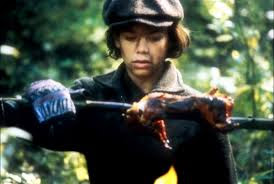 For me, Natty Gann was more than an entertaining character. She was the visual proof of what I wanted to be. She had all the qualities that I hoped to have myself, and she was one of the first influences to show me that it was OK to be me. Some of the traits that endeared me to Natty Gann are:

To this day, I still attribute my love of dogs (and wolves) to watching this film. 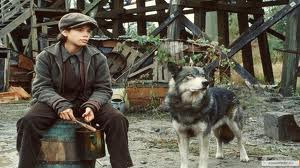 In case you have never seen this movie, here is a quick synopsis:


Natty Gann is an energetic, street-smart kid of a single father during the Great Depression. Because work is so scarce, her father leaves Natty under the care of their landlady while he goes to a job in Washington state.

A couple weeks go by, and the landlady assumes that Natty’s father has abandoned her and tries to turn her over to an orphanage. However, before they can catch her, Natty runs and starts traveling the railways to find her father in Washington.

Throughout her journey, Natty meets different people who either help or hinder her. One friend she makes is a wolf that she rescues from dog fighters. The other friend she meets is John Cusack, who helps her out of a few tight spots. 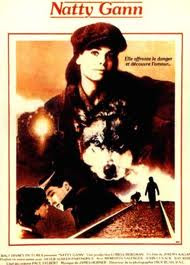 The Journey of Natty Gann was more like a life-changing experience for me. I still have my original VHS of the movie, and I will never throw it away, even though I also have it on DVD and will never own a VHS player again. LOL

If you have never seen this movie before, you should definitely check it out. You may not enjoy it as much as I did, but that is fine. It is still a great movie!

Oh… and Happy Birthday to John Cusack. :) You are a great actor, and I really do enjoy your films. 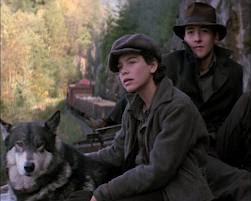